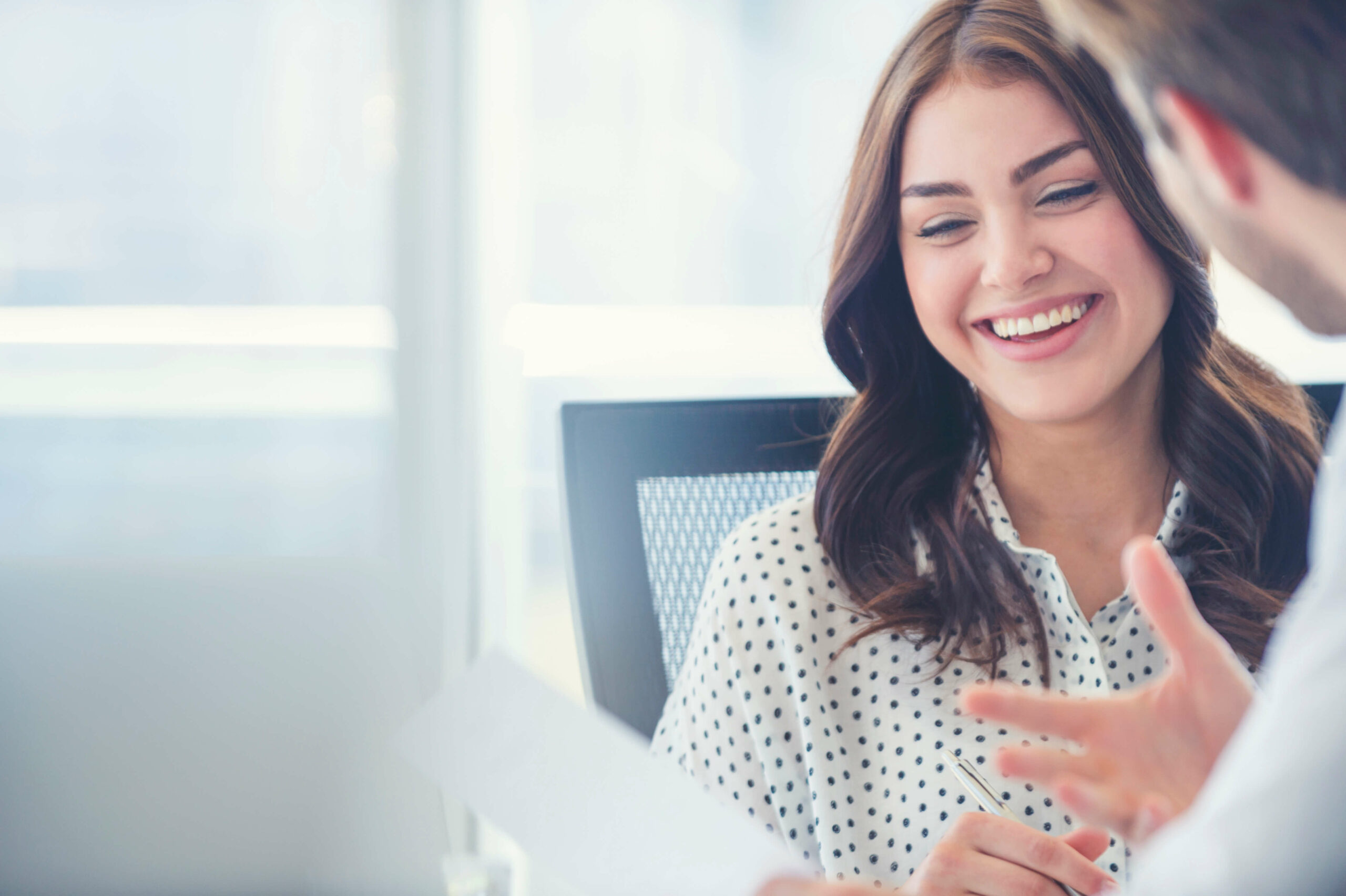 One of biggest things that stands in the way of you and the job you want is your non-verbal communication. Within as little as a tenth of a second your body language, facial expressions, breathing, gestures and paralanguage or the way you speak has revealed valuable information about your personality, confidence and emotions. Here are the job interview body language mistakes to avoid if you want to nail that dream job.

Before you’ve even had a chance to say “ hello “ your non-verbal communication has revealed who you are and how you feel. This information helps others make a snap subconscious decision about you. Your likeability, competence, personality, sociability and even your ability to persuade. It’s also a main factor in whether you make it to the interview shortlist, or not.

So why are some people masters of the job interview, whilst others aren’t? The main reason is fear.

Fear can be triggered for many reasons, particularly if you’re feeling afraid or completely our of your comfort zone. The heightened emotional and negative arousal you experience in these situations can be difficult to control and take a lot of cognitive resources to hide successfully.

The good news is, that with a few simple changes to your body language, breathing and thoughts you can avoid these body language mistakes in your next job interview.

These non-verbal signs project doubt and insecurity and reveal that you’re feeling uncomfortable and less than confident and should be avoided in your next job interview.

One of the easiest way to keep your body language in check is to adopt the power pose and focus on the positive. Simply pull your shoulders back, uncross your arms, legs and feet, lift your chin, take two deep breaths, make eye contact and smile and think the words “I’ve got this”. You’ll send out  positive non-verbal signals that say, “I’m the best person for the job.”