Emotions Are The Secret To Attractiveness 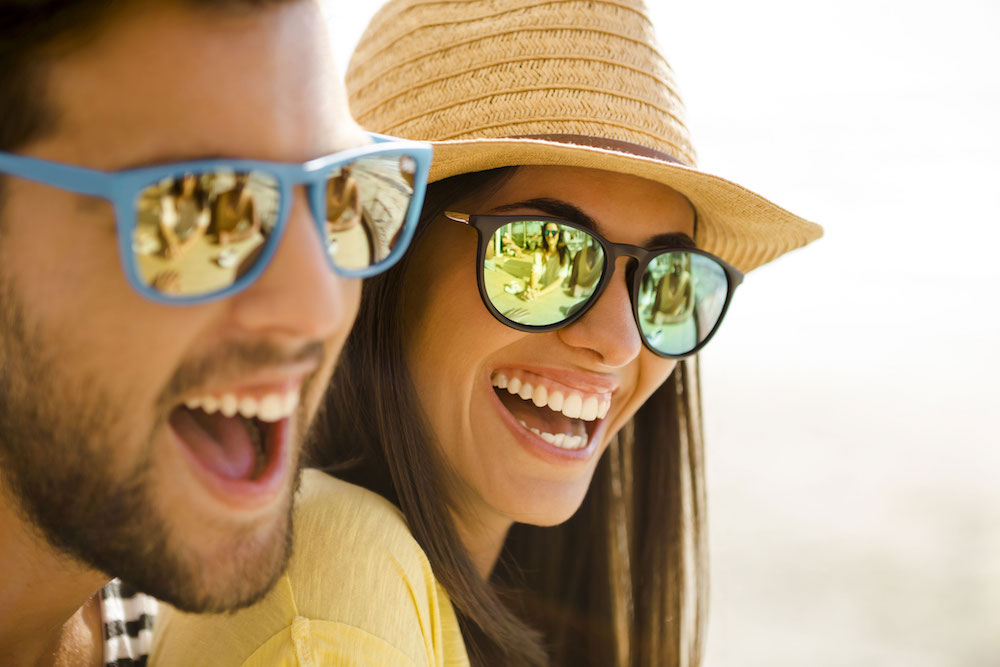 Emotions rather than physical appearance are the secret to attractiveness. This is because the physical world is illusory. What we perceive is rarely an accurate representation of the way things really are. Popular singers often mime, many people pretend to be wealthy but are debt ridden, and I am yet to find a magazine cover that has not been photoshopped.

Living in such an illusory world, it is understandable why many people feel like they can never measure up. The reality is you can’t! Maybe this is why so many reality shows are now based on showcasing and promoting human weaknesses. People know they can not measure up to the usual media illusions of perfection and so feel better about themselves when they see other people acting poorly. Both of these extremes are addictive to watch, but neither genuinely attractive.

The biggest mistake I see many people make is neglecting the development of their emotions whilst focusing on appearance in order to become more attractive.

Working on your appearance is fine, but it is not the key to attractiveness.

The key in both a social and intimate sense is related to how often you display positive emotions. The emotions you spend the majority of your time living in will be the most influential factor in regards to how socially and physically attractive you are to yourself and other people.

One thing researchers have consistently found is that one of the strongest predictors of happiness for people is having a fun, social and outgoing nature.

The reason for this is because we loop onto each other’s emotions and so bringing a happy attitude to a social encounter will then be enhanced and amplified by other people’s happy reactions to you. As the conversation continues, the positive emotions amplify.

There is much research indicating the power of emotional expression. I’m always hearing about people who had surgery on their face to look more physically attractive at the cost of positive emotional expression. The “Barbie doll Botox look” often leads to the breakdown of intimate and social relationships.

The stupidest thing you could ever do is make it difficult for you to be able to smile. This is for three reasons. First, when you smile, you feel better. Second, when you smile, other people feel better. Third, nothing is more attractive in the social and long term intimate sense than a genuine smile.

Choose at least three upcoming social encounters. Commit to enter into that encounter with as much positive emotion as you can and notice how the other person responds to you. Unless you pick a completely inappropriate time to express positive emotion (e.g. a funeral, a conflict, or confrontation with someone very angry), they will attune to you and begin to smile.

Previous bestsellers include “Destiny Defining Decisions” where he interviewed leading entrepreneurs from around the world with a net value of over $300 million and asked them “What was the best life changing decision they have ever made?”, “Happiness Up Stress Down,” involving a 2 week 2 minutes a day happiness challenge that has been transforming the happiness levels of organizations and schools and his latest and most successful book is titled “Maximum Mental Health”, a life enhancement manual covering every core area of life that not only teaches people how to overcome stress, anxiety and depression but also offers key self-improvement strategies for happier and healthier living.

He has previously created his own self-development TV show that was broadcast on Foxtel and often contributes to media and popular magazines in Australia and abroad in matters related to business and psychology. In the past he has been a key opinion leader and happiness expert for Vodafone’s World of Difference Campaign, been a guest on major radio stations in New York, Chicago and California and offered a bi-weekly segment on happiness tips and training for the #1 news radio station in Chicago USA.