First Impressions Count And They Stick 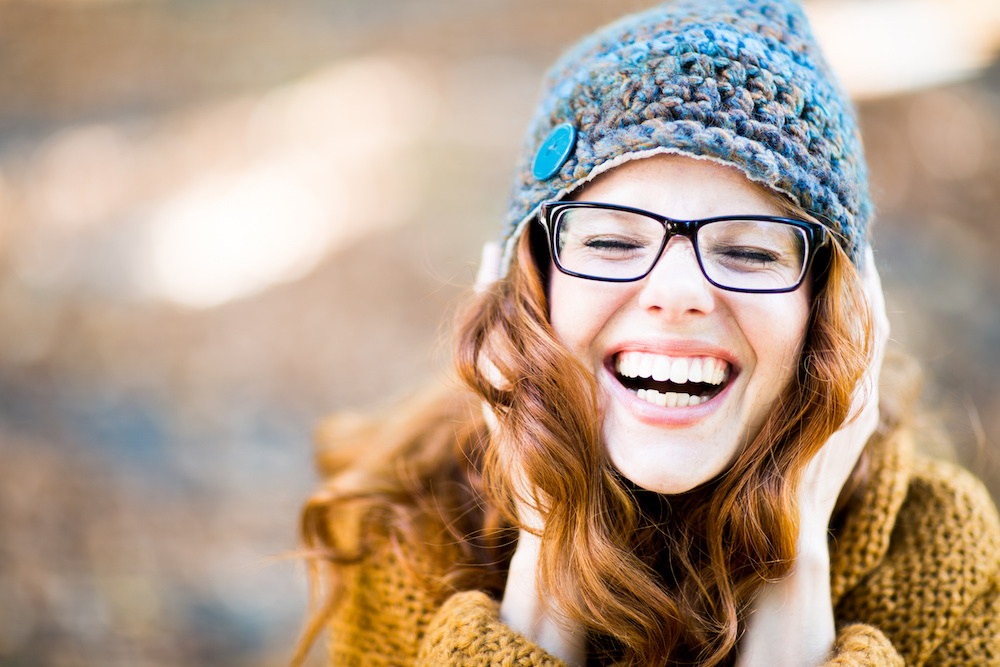 First impressions count, and they stick.

Within a fraction of a second of first meeting someone, you’ve not only made a decision on whether you like them or not but also whether you trust them and what kind of relationship you’d like to have with them.

The Science of First Impressions

Research published in the Journal of Social and Personal Relationships revealed that when we first meet someone our first impression of them isn’t limited to their appearance or personality.  We also make snap judgments about the type of relationship we’ll have with them with. One hundred and sixty four college students were paired with a partner they hadn’t met and asked to talk for three, six or ten minute periods after introducing themselves. They were then asked to complete two questionnaires, one to predict the kind of relationship they thought they’d have with the person and the other to find out how much they thought they’d have in common.

The participants were interviewed nine weeks later to determine what type of relationship had developed. The study showed that participants who predicted they’d be friends with their study partner tended to sit closer together and make more of an effort to become friends. They also reported closer friendships.

“It’s almost a self-fulfilling prophecy,” Professor Ramirez, author of the study, said. “We make a prediction about what kind of relationship we could have with a person, and that helps determine how much effort we are willing to put into developing a relationship. If I think we could become friends, I’ll communicate more, tell them more about myself and do things that will help ensure a friendship does develop. If I have a more negative prediction about a future relationship, then I will restrict communication and make it harder for a friendship to develop.”

But before you start worrying about finding something witty or intelligent to say, you might want to do a double check of your body language. After all, the majority of the first impression we make is based on non-verbal communication, which includes you body language, facial expressions and para-language or the vocal pace, volume, pitch and speed of your voice.

In fact, your body sends out over 10,000 stimuli in every interaction that tell the world around you exactly what you’re thinking and feeling. It’s called your non-verbal leakage and whether you like it or not what you think comes out.

So how do you come across in those first crucial seconds and what does your non verbal leakage say about you? Is it attracting or repelling love and opportunities?