Get Out There To Increase Your Chances Of Finding Love 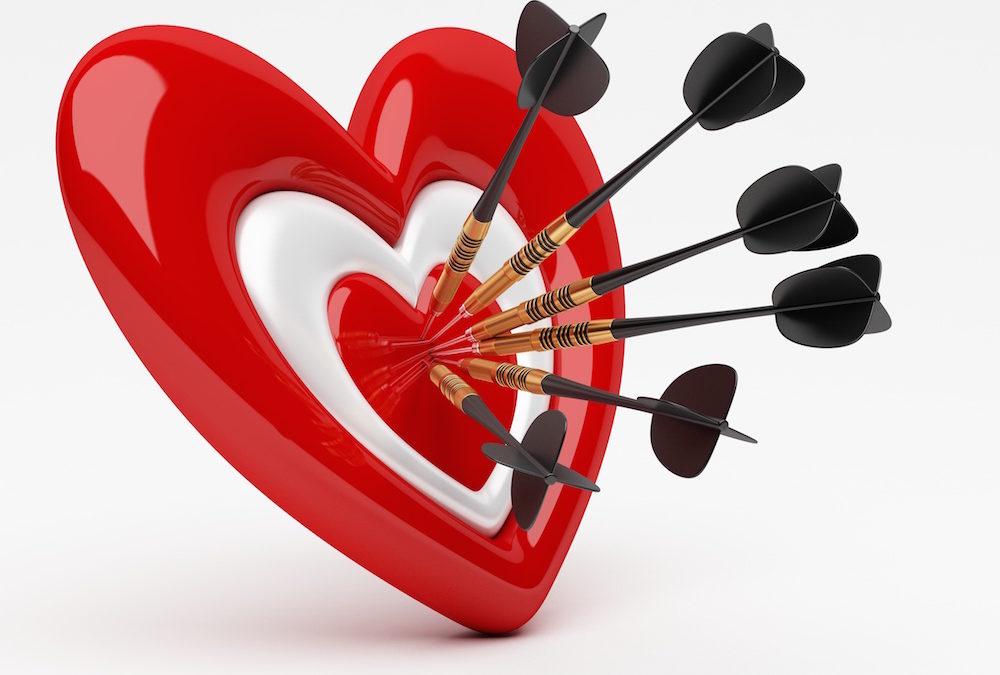 Get Out There To Increase Your Chances Of Finding Love

You’d be surprised how many people want to meet someone special, but don’t venture out of their front door. You don’t need to be Einstein to realise that it’s not a successful strategy for finding love.

Adrianna spent her life complaining about her single status and the fact that she couldn’t get a date, but despite her friend’s best efforts to set her up, she’d use every excuse under the sun to stay home. She was slowly becoming a homebody, spending hours watching old re- runs and fantasising about the men on screen. She was turning into her mother, piling on the weight and becoming undateable. Who’d want her?

A friend of hers suggested she break the cycle and take up a new sport as a way to meet men. The purpose wasn’t to turn her into a tennis pro, but for her to get out there and break through her shyness. An avid tennis player as a kid, Adrianna thought she’d give it a try and was surprised by how much she loved it, and after a few short months she not only looked and felt better but she had a hot new doubles partner to play with too.

If you’re at a loss for new places to meet singles, give this a try.

Grab a pen and paper and write down a list of all of the things you’ve always wanted to do but never tried or given up on. How many ‘things to do’ do you have jotted down? At least ten? Good, that will keep you busy for the next couple of months.

Remember, you’re not going to meet the partner of your dreams sitting on your couch watching re-runs of Sex and The City, so don’t let an opportunity to meet new people pass you by. You never know who you might meet or how much fun you’ll have in the process.

Taking up new interests means that you and your new found friends automatically have a shared common interest giving you something to talk about, and with our study finding that 85% of women and 78% of men saying that common interests were important in a relationship*, that’s a great start.