How To Get Him To Make The First Move 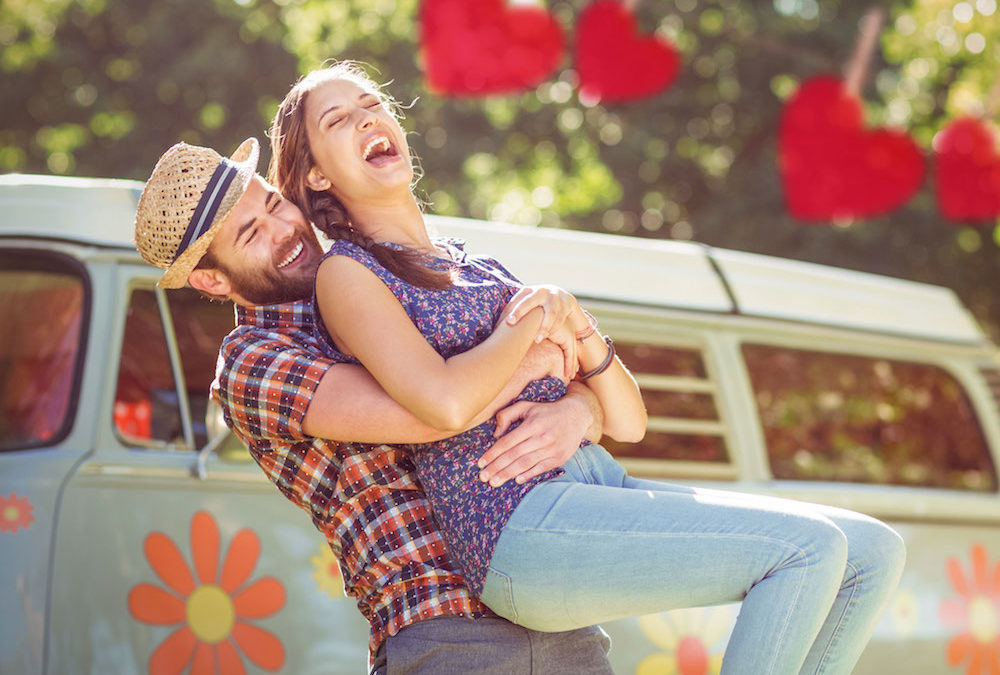 Guys Get Nervous Too

Did you know that 70% of men find it difficult to approach someone they don’t know and 78% of men feel nervous approaching someone they’re attracted to?

One of the questions I’m most frequently asked by women is where have all the genuine guys gone? Believe it or not, single, educated, intelligent and available men are everywhere, you’re just not giving them a reason to come up to you.

When it comes to him making the first move, the scales are already against you, with guys making up every excuse under the sun as to why they shouldn’t approach. After all, rejection hurts, and it can often feel easier to avoid connection altogether. (Sound familiar?)

How To Give Him The Green Light

If you want to give him the green light, get into his flirting zone or closer than 1.5 meters away and lock eyes with him. Give him your flirtiest smile and hold eye contact for up to four seconds before looking away. This will send a subconscious signal to his brain that you’re interested and send a shot of the adrenaline like substance Phenylethylamine or PEA which is the hormone that is released when we’re in love or lust rushing through his veins.

After twenty seconds looking back, give him your flirtiest smile and think the words ‘You’re gorgeous’. Your body will send out over 10,000 signals that say ‘Come and talk to me’.

READ MORE: The Science of Kissing. What their Kiss Really Means