If You Want to Be an Excellent Partner – Learn How to be Alone! 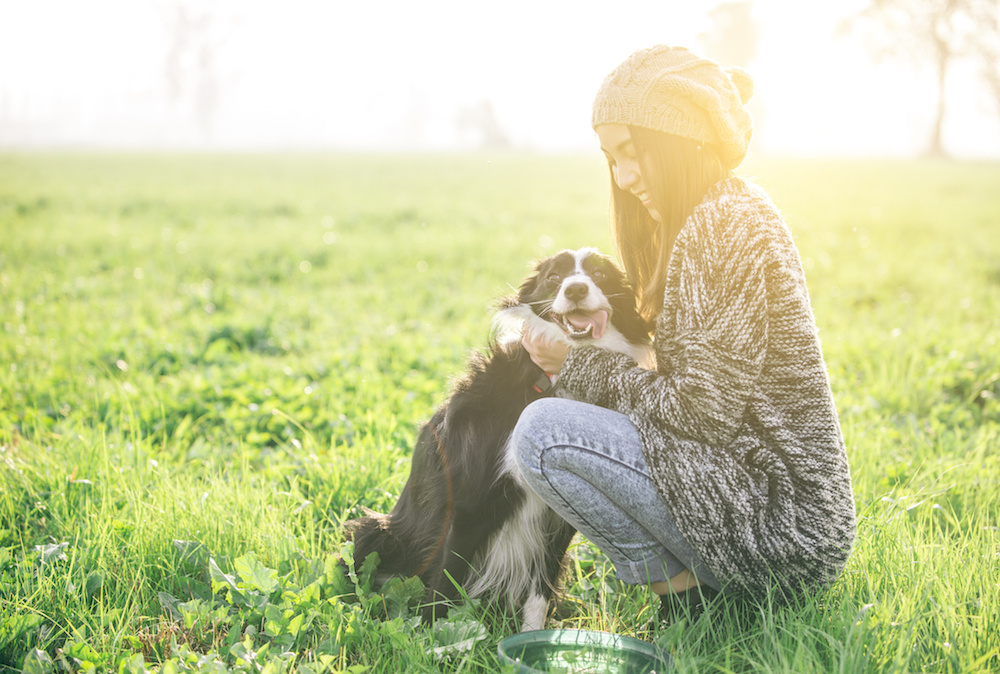 Learn how to be alone.

There are a lot of reasons for not wanting to be alone with yourself, usually it’s because you’re trying to avoid dealing with an issue or facing a situation, in other words; denial.

Chances are these issues, if resolved, will make your life a lot better in a lot of ways, so it is worth every moment of discomfort. But I know, easier said than done.

When we’re comfortable with ourselves we exude a confidence that is very attractive to everybody. The little things we used to panic over just disappear, for example; the awkward silence in a conversation, when neither you or your date can find anything to say. They’re only awkward because you’re dwelling on them, you’re trying desperately to think of something clever or funny to say to break the ice. We know very well that our best lines come at about 3:00 am. They wake us up in the middle of the night and we moan; ‘why couldn’t I have thought of that during dinner?’

When we over-think things we make them bigger in our minds.

If we actually get right down to it, we usually find it’s not such a big deal after all. There never was a bogeyman under your bed, just a shadow that disappeared when you turned the light on. Turning the light on, exposing the fear for what it is makes it powerless, but conquering that fear makes US very powerful!

So, try to make a habit of checking in with yourself every day. If you find yourself irked by something, give it some thought. Usually the things that bother us about another person, are the very things we don’t like about ourselves. Our inner turmoil, for lack of a better word, is always expressed in our environment. Once we learn to read the signs, the better able we are to vanquish the thought demons. This makes us lighter and a lot more fun to be around – and who doesn’t want to be around fun people?

Since its early beginnings twelve years ago, Laura’s efforts and expertise have allowed Single in the City to become one of the largest event based dating companies in the Greater Toronto Area. Laura’s expert knowledge of dating etiquette, relationships, and human behaviour form the base of her experience. She has hosted over one-thousand speed dating/mixer events, coached more than one-hundred men and women into dating gurus, and she has proudly played matchmaker for countless love-seeking singles. In 2009, Laura was the co-host of Rogers Television show “Dating 201”. She currently hosts Single in the City the TV Talk Show on Rogers TV Peel.