Player Or Keeper? 12 Signs You’re Dating A Player Not A Keeper 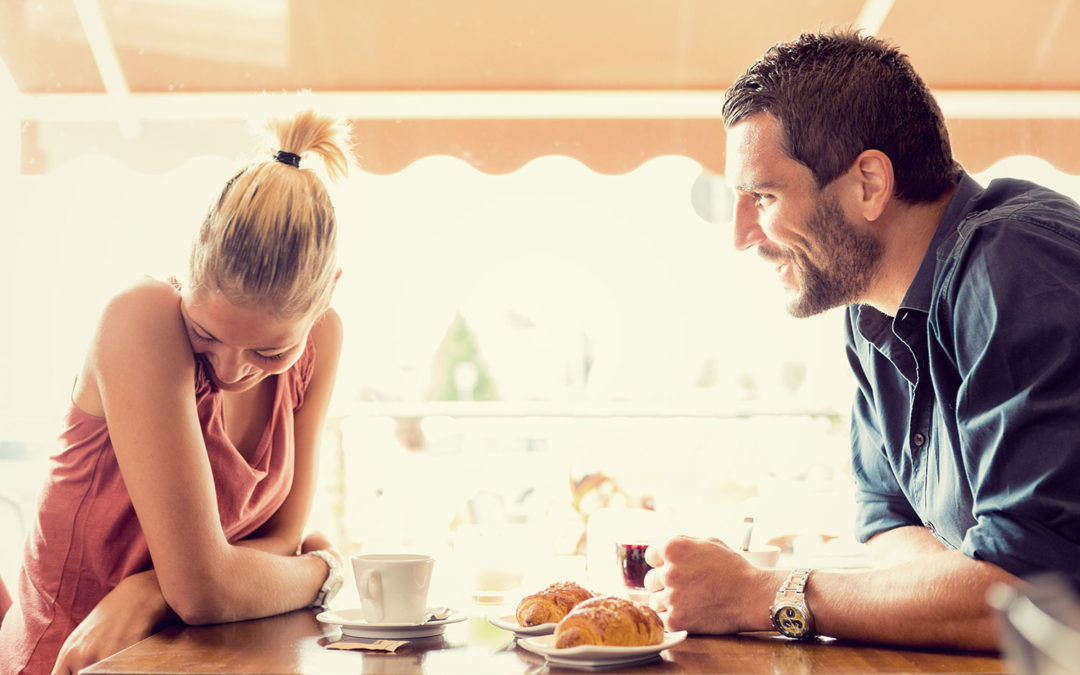 Dating but not sure if they’re a player or keeper? Players, they’re the master of the pick up and the dating equivalent of Jekyll and Hyde. Gorgeous, bold and absolute charmers one minute and missing in action the next. So how do you tell the difference between a player and a keeper before becoming emotionally invested?

The good news is that the signs are crystal clear. The bad news is that when you’re head over heels you may not be able to see them.

The release of dopamine, norepinephrine and serotonin in the early stages of attraction causes havoc with our nervous system making us temporarily infatuated and blinded to even the most glaringly obvious.

Want To Avoid Falling For Someone
Who’s Never Going To Love You Back?

Keep Your Eyes Peeled For These 12 Signs That Your Dating A Player And Not A Keeper:

READ MORE: How to avoid dating a psychopath: 2 Non-Verbal Warning Signs To Watch Out For.

So if any of these points look familiar and you’re sick of making a million excuses for why things aren’t perfect … yet. (They’ve been hurt, lost their phone, their mother didn’t love him.) STOP.

You deserve much better.

You deserve to be loved completely and you will meet someone who’d do anything for you, treats you like the amazing unique being that you are and  makes your heart and stomach flip. And when you do, you’ll know that you’ve found someone worth keeping.

READ MORE: Find out how to take it from friendly to flirting in less than 60 seconds