Who Should Make The First Move? 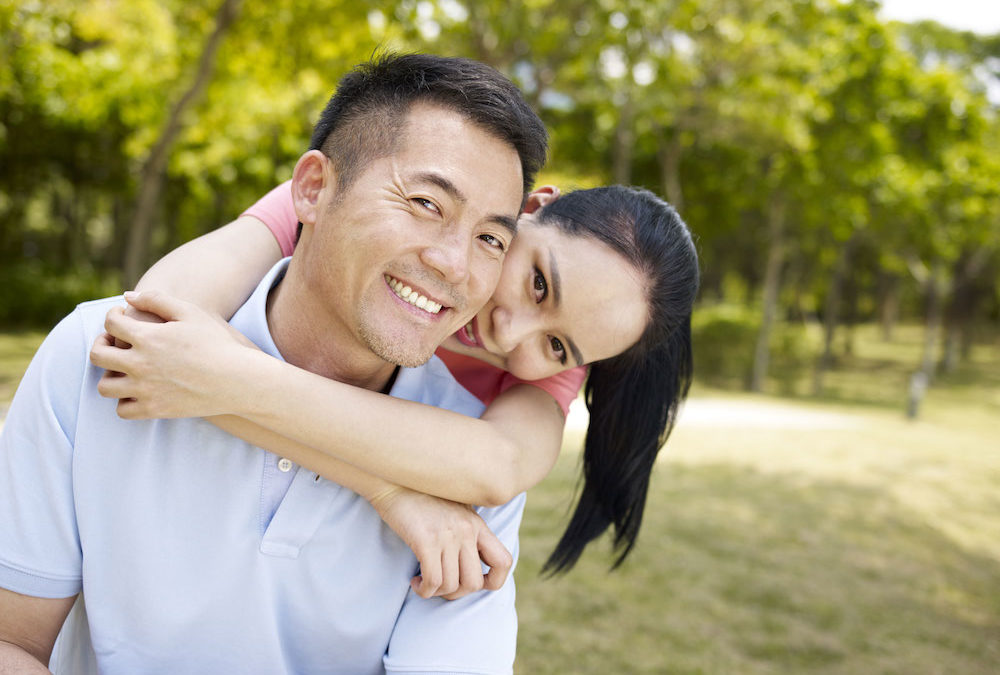 Does making the first move take away the thrill of the chase?

There are different schools of thought on who should make the first move. Some books will tell you that if a guy’s really into you he’ll find a way to ask you out, others say that you should go for what you want. We wanted to get to the truth of the matter.

What do men really think about women who make the first move? Does it turn them off and is taking the thrill of the chase away equivalent to taking away his manhood?

Who should make the first move? What we found may surprise you:

Think back to the last time you were certain that a man was checking you out? There were definite signals going back and forth and as the night wore on you felt sure that any minute now he was going to approach. You allowed yourself to fantasise about your first date and your first kiss, and then watched in disbelief as he walked out the door.

Men only approach a small percentage of the women that they’re attracted to.

That’s not to say that they don’t think about it, in fact when they see a beautiful girl it’s almost all they think about, but the reality is that for most men, there’s nothing more terrifying than approaching you. (The mere thought is enough to send most men into a cold sweat.)

So the next time you see a cute guy, smile and say hi. You might just make his day.

The Love Destination is the destination for everything Love.

Our global mission is to conquer loneliness and disconnection, inspiring and empowering women to create more fulfilling relationships with themselves and others.

We’re passionate about spreading the love and bringing expert-guided courses, how-tos, lifestyle shows, documentaries, films and expert resources that inspire you to connect.