Why you’ll never ever see me on Tinder again 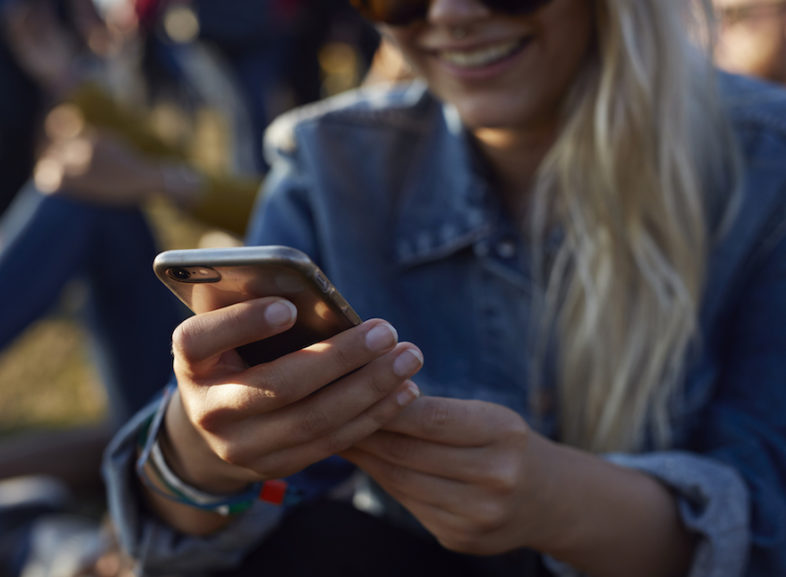 Why you will never see me on Tinder again. As a single lady in this day and age, I find myself always a little bit lonely at certain times of the year such as Easter, Valentine’s Day and of course the Christmas/ NYE period. For us women who are flying solo, we often make a decision to reflect on our current circumstances and past relationships during these times.

It’s most likely then, the world famous dating app Tinder pops into one’s mind when feeling a little low and in need of some TLC (AKA EGO BOOST ACTION)!

With so many singles on this thing you are sure to get some guys ‘liking’ you and even ‘SUPER liking’ (if you are lucky) to remind yourself, hey I’ve still got it!

The truth behind this app though is that most people are on it for the exact same reason, to not deal with reality, to ignore healing broken hearts that need time to mend and also brushing unresolved personal traits under the carpet that truly need addressing on a deeper spiritual level.

I honestly only know of two success stories ever from that site and most singles in the western world are on it so that kind of proves my theory that the odds of meeting ‘THE ONE’ are extremely unlikely (and I’m no mathematician).

Everyone meets their partner in different ways, why does it have to be on a dating app now? Is it because we have all become super lazy in saying hi to the opposite sex like the good old days?

Why do I have to conform to this shallow way of dating just because it’s now society’s norm? I ask myself:

‘Am I the only one who feels this way or should I just runaway and join the ‘freak circus’ because nobody else understands why I hate meeting guys this way?’

I don’t line up for men’s attention and neither should you!

The app is deliberately designed to be addictive which means you are left wanting more and more and more, (and although it’s free it certainly eats up your monthly data usage am I right? Lol).

It leaves you unsatisfied with the 97 matches you already have, making you unconsciously look for more hot people to match up with (like a zombie under a spell) even though you’ll never even communicate or meet up with the majority of those matches. So I wonder, ‘what’s the point?’

‘You know that cool club that was awesome 3 years ago… well it’s not the cool club everyone lines up for anymore. It’s no longer exclusive and you no longer get treated like a VIP’.

I am a VIP and I don’t line up for men’s attention and neither should you!

Karen Mason quit her full time Breakfast Radio Show and started up Big Sis Australia last year because she was so sick of talking about what everyone else discusses in the mainstream media. She wants you to start to think outside the square and not conform to society’s norm!

She’s worked for many major television and radio networks within Australia including Ch 7, Ch 9, Ch 10 and enjoyed her time with the Nova Network in which she spent 3 years on Nova 93.7 Perth and Nova 96.9 Sydney.

Karen has a warmth and friendliness that makes you think you are talking with your sister or a close friend.

Her fun and caring nature instantly draws you in and you want to find out more about her life, but more importantly she wants to hear all about yours.