He Keeps Pulling Away. Is he Just Emotionally Unavailable? 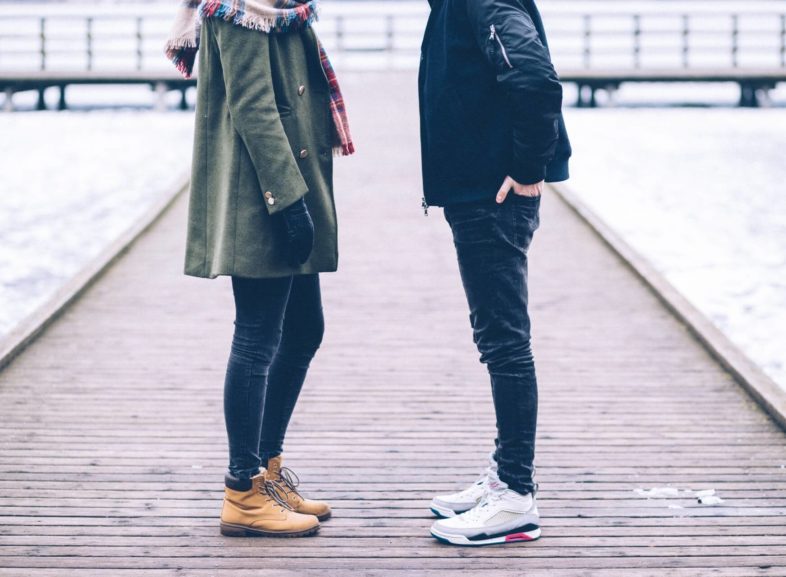 You’ve met the man of your dreams. You think they’re perfect, but there’s one problem. The second you get close, he keeps pulling away. Is he just emotionally unavailable? In this Ask and Expert, Clinical Psychologist and Relationship Coach Jacqui Chrisite from Rewire your Relationships explains why some people pull away whenever you get close.

Ask an Expert Question: Why does he keep pulling away? Is he emotionally unavailable?

Okay so here’s my problem. I met someone I really really like. He’s perfect but there’s one thing that’s bothering me. I think he might be emotionally unavailable.

When we first met he was constantly telling me how much I meant to him and how amazing I was and wanted to spend every moment with me. But (and it’s a big but), it seems that as soon as we get close, he pulls away. Sometimes I won’t hear from him for a couple of days and when he texts me it’s like I’m speaking to someone different. That makes me feel like he’s about to end it. But when I see him it’s all again and it’s like there’s no issue. I’m torn because I’m falling for him but being with him is making me feel on edge.

He keeps pulling away. Why?

Why does he keep pulling away? How can I make him open up without running away? Should I just cut my loses?????

I don’t know what to do. I thought I’d found the perfect man but I’m beginning to think he’s just emotionally unavailable. Is he?

I can see how you would think he’s emotionally unavailable, because it does seem that he is running hot then cold toward you. That must feel very confusing for you…

When I read your problem, it made me think about relationship styles and the different ones that people have. A relationship style means just what it says, a particular way of relating to people that we all have and each of us falls into one of three different categories. Each of these categories become pretty much hard wired from our early development but can adapt and modify if were in a safe and secure relationship.

Some people just love to be in a relationship, it makes them feel connected to something and they will initially feel quite settled in themselves. These people are often generous and focussed on caring for others and are definitely happiest when being around other people. However, these same people also experience a lot of distress if they feel unwanted, unattractive or abandoned and will seek quite a bit of reassurance from their partners.

Why he keeps pulling away

Then there’s the people at the other end of the spectrum. These people appear to look independent, self-reliant and low maintenance, kind of like the strong silent type. In terms of career paths, they can be self-directed and highly focussed. In fact, they experience an enormous amount of interpersonal stress and often assume all approaches from their partner is a demand of some sort. This results in pushing their lovers away in an effort to create emotional distance.

Then there’s the people in the middle, these people tend to be fairly balanced in their approach to relationships, either feeling abandoned or engulfed by their partners. These people have their own difficulties too but not in the same way as the other two.

Nat, I can’t really tell you whether you should cut your losses but what I can tell you is that it’s highly likely his behaviour is NOT intentional or deliberate toward you but are hard wired responses to being in the world. His behaviour will trigger behaviours in you though, which of course triggers behaviours in him and so it goes.

I hope some of the above makes sense. In my experience in working with relationships the first and second styles are often attracted to each other which you can imagine creates a few difficulties. Once the couple understand their unique styles and how they work in relationships things start to change between them.

Lastly though, when you don’t have any other information at hand its always important to trust your gut response and go with what that tells you. It is designed to keep you safe so trust that.

Click below to watch Jacqui Christie’s courses at Love Destination:

Managing Conflict, Setting Healthy Boundaries in your Relationship, Gaslighting in Relationships, Can my Relationship Survive a Betrayal?

Jacqui Christie is a registered Clinical and Counselling Psychologist with a Masters in Psychology who blends insight and intuition with evidence based scientific research to strengthen and enhance individual’s lives. Jacqui has broad experience in treating adults with a variety of conditions from everyday concerns through to disorders.

Jacqui began her psychological career over 20 years ago in the field of Family Violence where she began working with men who were violent, abusive and controlling towards their partners. In addition, Jacqui began to work with and treat women who were currently or had been living in an abusive relationship.Jacqui has worked with men individually and in groups specifically facilitating Behaviour Change Groups for many years.

She has developed and implemented a number of other programs including anger management, behaviour change, parenting, stress management, mindfulness and depression.She is a relationship therapist and trained in clinical hypnosis which is used in a therapeutic way with clients as an adjunct to therapy.

Jacqui has recently trained in the US in the Psychobiological Approach to Couples Therapy (PACT) method which is focused on adult attachment styles and how these impact on intimate relationships.Jacqui is a mentor and has mentored CEO’s managers and other professionals as well as provided clinical supervision for psychologists and counsellors.

She has been highly regarded for her easily approachable and non judgmental style and ability to see beyond the masks. Jacqui has written articles for Women’s Health, Cleo and Girlfriend magazine on relationships and family violence. She is also a speaker on the topic of relationships. Jacqui has worked as a consultant and in corporate settings and is currently in private practice where she is also the Director of a wholistic health centre. She is also the author of Rewire Your Relationships and an expert at The Love Destination.

About Jacqui’s Book Rewire Your Relationship

Do you feel like you are going around and around the merry go round in your relationship? Do you both keep arguing about the same old same old things without any resolution stuck in a pattern of Groundhog Day.

Everyone is biologically and chemically hard-wired for connection and whilst your partner frustrating behaviours, the ones that you have been trying to change for many years now, may feel like they are designed just to push your buttons they are fact entirely unintentional, part of his or her make-up or what Jacqui Christie terms, the hard-wiring.

So if that’s just the way we are and at times it feels like we are just not right together, how do we “Rewire Our Relationship”? Understanding who and why we and others are, is the critical step to building relationships that flourish.With a deeper understanding of your own and your partners complex attachment styles you have the perfect platform to deepen your relationship because for perhaps the first time, we can equip you with the right tools and communication style for your unique partnership.

In this book you will discover Rewire Your Relationship has so many practical relationship tips, tricks and techniques to bring you closer together, revitalise your relationship and create that deep connection you have been craving.

Want More? Why not take one of Jacqui Christie's fabulous online courses on Relationships right here at Love Destination? 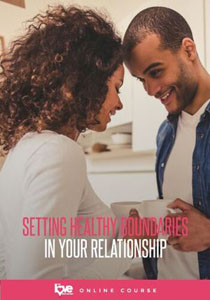 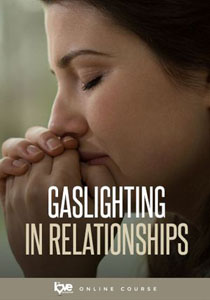 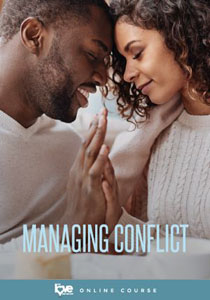 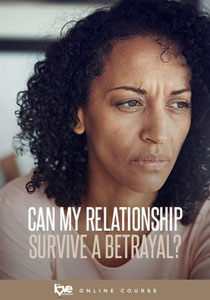